Gratuitous Sex and the City II 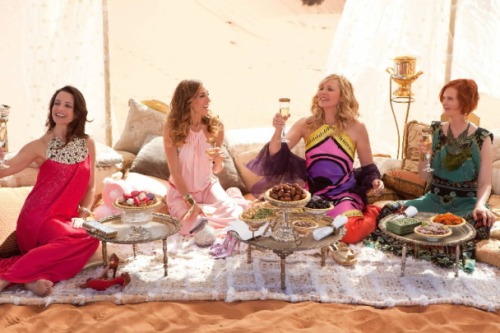 Let me go on record by saying that I was and continue to be a HUGE fan of Sex and the City.  No other series has managed to uplift and inspire me as much as the four amazing characters in it; Charlotte York, Samantha Jones, Carrie Bradshaw and Miranda Hobbes. Heavens, I have the DVDs of seasons 1 – 6 PLUS the last movie.  So, you can imagine how I felt when I heard that there would be a sequel to SATC: The movie. THRILLED!!!

Recently, I went to see what I thought was going to be a F-A-B-U-L-O-U-S movie with a few close friends. The gals and I were planning to make SATC II a total event, with Champagne and all.  Needless to say, after watching it, we were a bit disappointed. Honestly, I felt that SATC II fell extremely short.  Although it had some really funny segments and it was reminiscent of the original series, the writers should have left well enough alone with the last movie.  The original series was tied beautifully with a bow when it ended and I had wonderful closure with SATC I.  SATC II was just a poor attempt at giving us additional insight as to what happened to the characters lives after the wedding.  Don’t get me wrong, I love seeing my gals up on screen but in my opinion the characters didn’t evolve much and they cheapened poor Samantha with gratuitous sex. Trust me, I’m far from being a prude but honestly, Samantha was made to look like a common, middle aged slut instead of the classy, albeit oversexed, renaissance gal I fondly remember from the series.  In this movie, she was a hot-flashing, trying too hard, dog in heat.  I hate how they portrayed her.  Her role in the movie made me want to take a scalding hot shower and take off the grime I felt after watching it.  Perhaps a bit strong but its how I felt.  And as for the rest of the characters…let’s just say that their story lines were flat.  I never thought I’d say this but a special note to the SATC writers…ENOUGH ALREADY!! Don’t ruin it!! 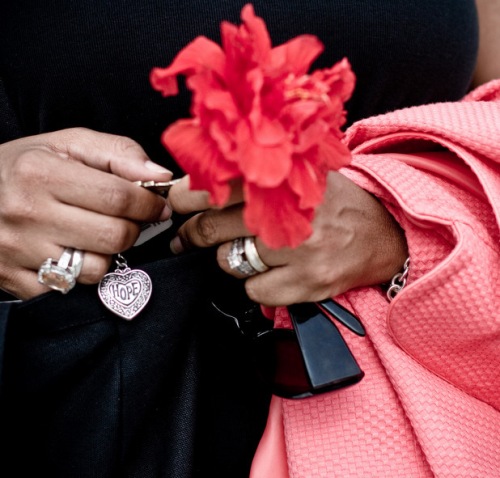